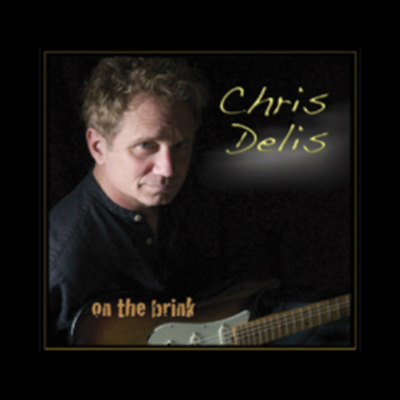 Chris played his first real paying gig at the age of 13 in his hometown in Ohio. He soon was transplanted from the Midwest to Southern Florida. He eventually relocated to upstate New York and then New Jersey - assimilating different styles as he went.

After working on various original recording projects, as well as some radio jingles and cover gigs, he got work playing guitar in the Who's "TOMMY" on Broadway. After this initial exposure he was asked to play the lead guitar chair for the Broadway road show of "RENT." Immediately after that he was hired to play lead guitar for the Broadway touring production of "FOOTLOOSE." For that show he also played nylon string, lap steel, mandolin and harmonica. Instruments he had never played before.

Chris has been singing almost as long as he's been playing. His trained vocal skills are put to good use in his original music. Right now he's working on a cd of his own songs. He sings and plays regularly in clubs around the Tri State area. He is also continuing his Broadway work. You can also see him playing guitar on the stage of "RENT" and in Billy Joel's "MOVIN' OUT."

Check out his samples: