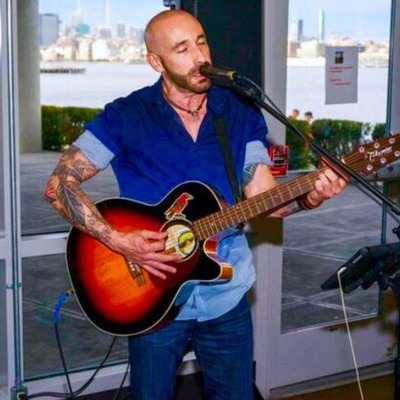 Darren Verpeut started playing the drums at age 11. Former drummer for the band OURS, Darren embarked on several major U.S. tours including a tour as the opening act for Jacob Dylan’s band the Wallflowers, and the band The Cult. An extremely talented musician, with a resume too long to list, he is currently entertaining the local masses with his acoustic guitar and commanding vocals; loaded with a variety of popular favorites and one hit wonders. Darren is a true entertainer!