View Photos
Too Many Godz, Friday 2/28 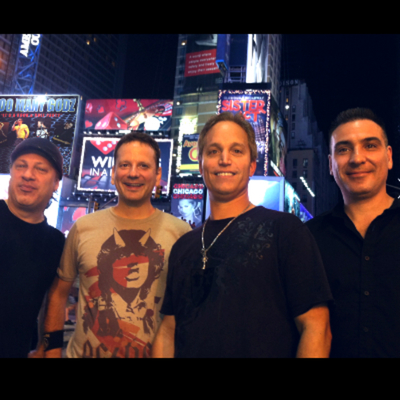 Debuting as a band in 1995, Too Many Godz has established themselves as one of the premiere bands on the NJ cover scene today. Although the original line up of musicians has changed throughout the years, two original founding members: Mike (Vox) and Steve (Drums) are talented driven musicians who have been performing together for over a decade. They have collaborated with various artists both international and local on diverse projects ranging from movies, videos, arranging, writing, and performing.

Mike’s exacting vocals, Larry’s razor sharp guitar sound and complimenting vocals, Frank’s never altering bass, and the glue that keeps it all together, Steve on the drums. The band has never received such astounding accolades as they have at their recent shows.

LIVE in the Rafters Lounge starting at 9:30 pm.