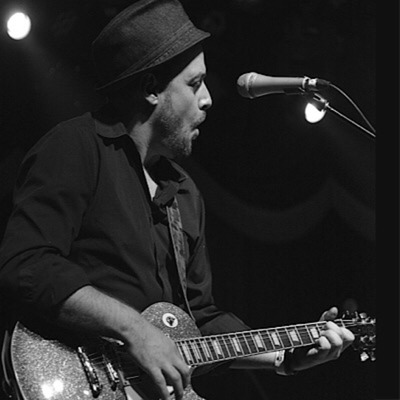 Mike Montrey is a professional musician, and has been teaching music privately since 2006. He currently maintains a large roster of students, and is skilled in all stringed instruments (guitar, bass guitar, ukulele, mandolin, banjo) as well as beginner to intermediate piano. Mike is well versed in all musical styles, with a focus on rock, folk pop, jazz and blues. Students are invited to perform at showcases that are put together several times of year, to give them the opportunity to play for an audience.

Montrey’s professional music career began in 2001, with the formation of the eclectic rock band, …water… Acting as chief songwriter and vocalist/guitarist, Montrey led the five-piece into garnering a regional cult following and very rewarding press. After releasing their second studio LP, 2003’s “Dig”, New Jersey’s Gannett Publications stated, “This band could represent rock’s past, present and future”, while the renowned tri-state music publication Upstage Magazine pronounced Montrey as “one of the scene’s most commanding frontmen and inventive guitarists.