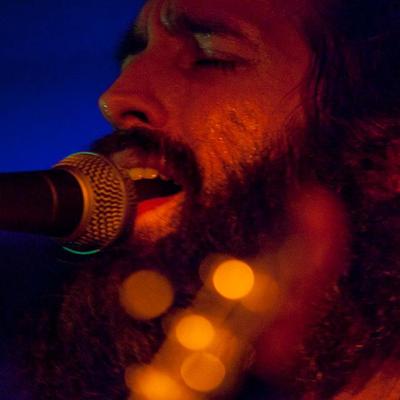 Mike Tichy is a graduate of the Berkley College of Music, a multi instrumentalist, singer/songwriter, Mike has been playing music full time since he was a teenager. He has toured The U.S., Canada, and all over Europe many times, with NYC garage rock band The Mooney Suzuki, Neal Casal, as a solo artist.

He is currently the drummer and co-writer for comedian Jim Breuer's heavy metal band and guitar player for N.J. country/rock cover band ON7.  He has performed on the Late Late Show with Craig Kilbourne and has also been privileged to played a couple shows with the legend Jimmy Buffet.

Mike has consistently been playing solo/cover gigs at bars/private parties/cocktail hours for the past 15 years. His library includes a wide variety of popular music, but is heavily influenced on 70s/and 80s radio hits. (Hall & Oates, Elton John)